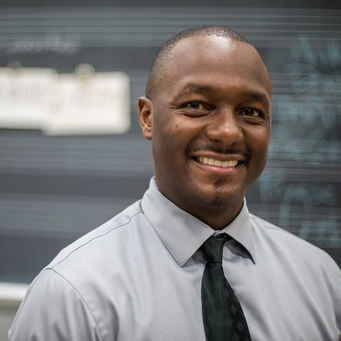 Raised in a working class Washington D.C. suburb, Terry Eberhardt's love of music began with his church choir and public school chorus.  Terry was recruited to a prestigious local private high school on a music scholarship.  It was there at DeMatha High School, performing in the chorus, where his love of singing blossomed.  It was through the transformative experiences as a music student that he was inspired to share the gift of music with young people.  Upon completing his Bachelor’s of Music in Vocal Performance and Music Education from the Peabody Conservatory of Music and his Masters Degree in Opera Performance at The University of Maryland Opera Studio, Terry began his teaching career at the newly opened Shady Grove Middle School in Montgomery County where he taught general music, choir and developed the theater program. Terry quickly gained a regional reputation for excellence in choral education.  In 2005 Terry established the choral program at Howard County’s newest high school, Marriotts Ridge. During his ten-year tenure at MRHS, his students earned numerous awards and accolades for their performances throughout the eastern United States. In 2008 he was recognized as the district wide Howard County Teacher of the Year. Terry continues to serve the professional music community through his work at local universities as a voice coach, as an adjudicator for numerous choral competitions, and as a performer and director in the religious community.