​Montel Butler has been one of the most sought-after vocal instructors in Maryland for years. His students range from elementary school to pre-professional adults with a passion for singing in various styles and genres — from classical, to musical theater, to pop and gospel. Several of his students have gone on to major universities and professional programs inside and outside of the United States. Montel works as an instructor for The Young Artists of America in a variety of subject matters during their school year and summer intensive programs. As his passion for teaching and building young artists is strong, he also maintains a professional performance career of his own. He has been seen on cruise ships, in various musical theatre productions both locally and nationally, and has performed internationally in various productions.
Sign Up Here! 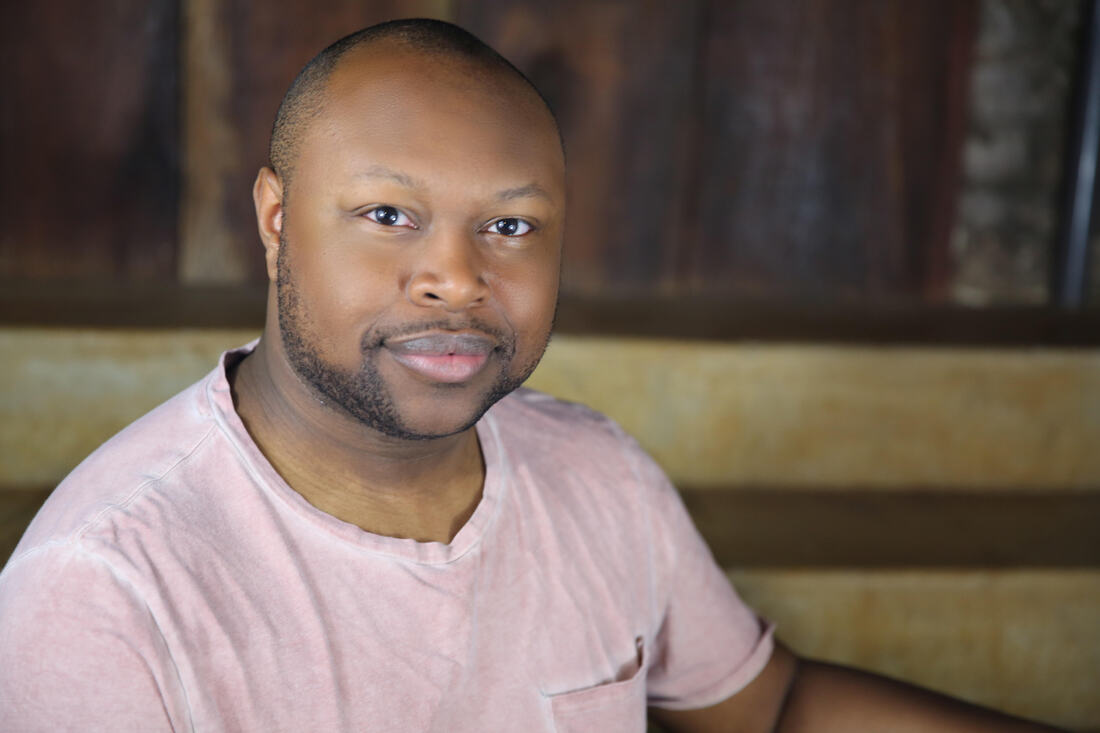