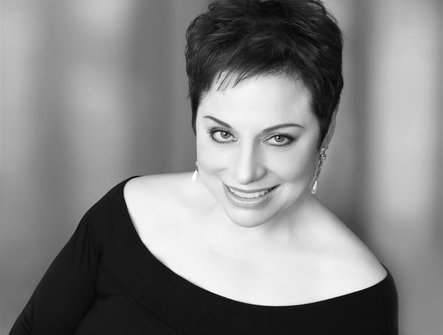 ​Karen Lilli Pax thinks of singing as painting with sound. A graduate of Temple University's College of Music, she attended the Georgia State University Summer Opera Workshop (Atlanta, GA); has twice been a participant in The Bel Canto Institute (New Palz, NY) and was selected for the Opera Studio at the American Institute of Musical Studies in Graz, Austria. She was guest artist at the University of Melbourne, Australia, where she performed a concert of American Songs and taught a master class for voice students. Formerly on the voice faculty of Colby, Bates and Bowdoin Colleges, Karen has performed in concert in Maine, New York, and Europe and Asia.

Her background as a church musician includes work as soloist, choir director, and music director in churches of many denominations in Maine and New York.  She has designed and led retreats and worships, as well as producing numerous benefit concerts. Karen also spent the past four years directing a choir of about 35 mixed voices at The Highlands Retirement Community in Topsham, Maine, preparing and conducting two public performances with them each year, in addition to performing solo recitals. Since 1996, she has coached with Millard Altman, retired Assistant Conductor, Coach and Prompter of the Metropolitan Opera. For more information, visit www.karenlillipax.org
Sign Up Here!