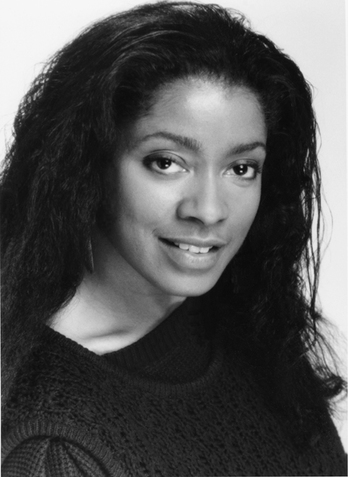 Denise Diggs is a professional  Equity/SAG-AFTRA union actress who has performed in major and featured roles at Arena Stage (D.C.), Studio Theatre, Olney Theatre, The Theatre of the First Amendment, Round House Theatre, Center Stage, Everyman Theatre, and the La Jolla Playhouse in San Diego, California. She is presently teaching in the theater department at the Baltimore School for the Arts (since 1981), The Studio Theatre Acting Conservatory, and Duke Ellington School of the Arts. Towson University was another one of her instructional venues of which she took great pleasure.  Her television credits include Emmy nominated series - Homicide Life on the Streets (recurring role), The Corner (recurring role), and The Wire. Privately she teaches acting and voice/speech to media professionals and students of various ages interested in acting, and speaking distinctly in song, script, or self improvement.
​
- “The love for acting began as a child, with being keenly interested in the human story and extremely curious with how people communicate. Sharing that curiosity and the tools needed to tell each story is the devotion of my life.”
Sign Up Here!